This page and the linked pages below were produced by John (Mo) Botwood and have been repoduced with the kind permission of the Botwood family.

Back out in the fresh air - and looking GREAT!! 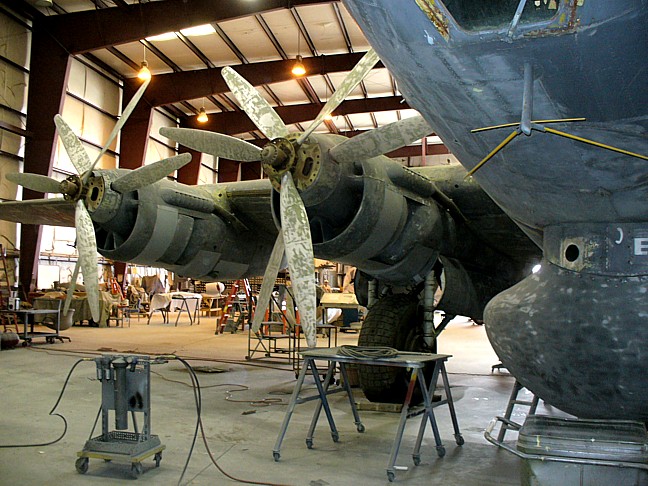 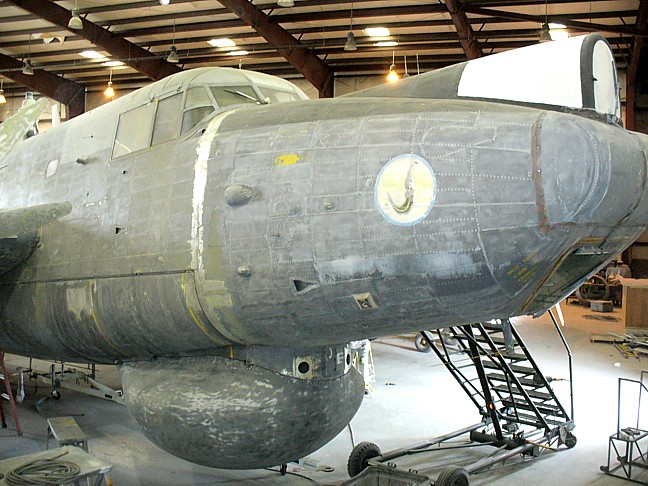 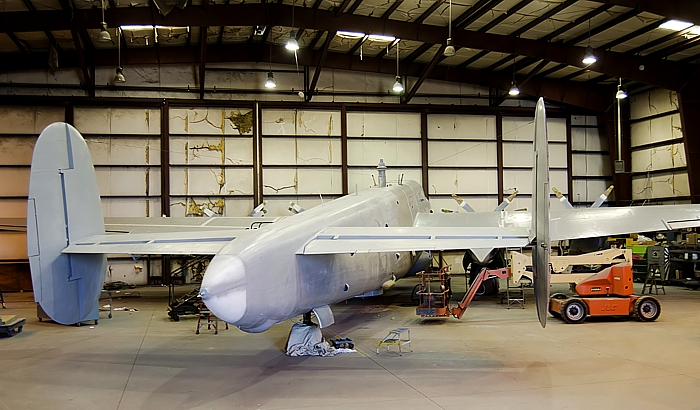 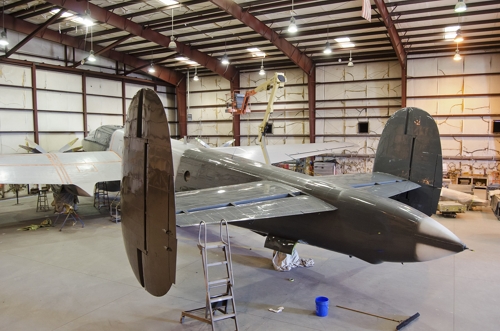 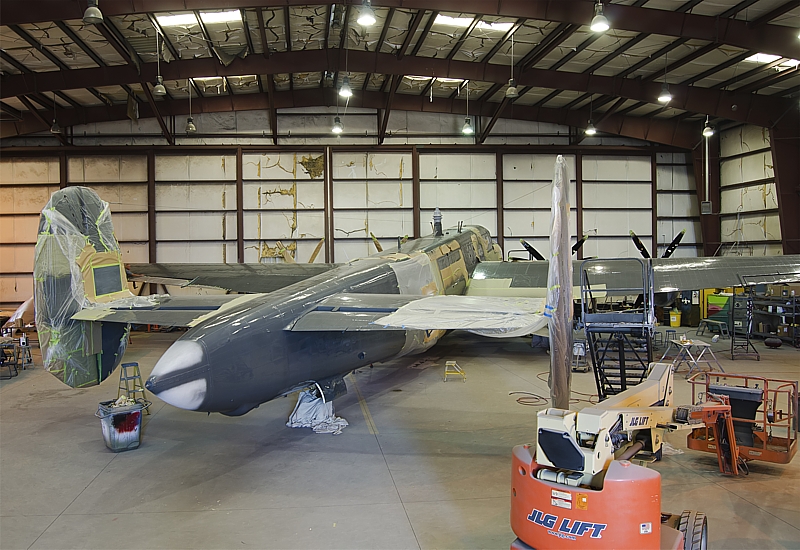 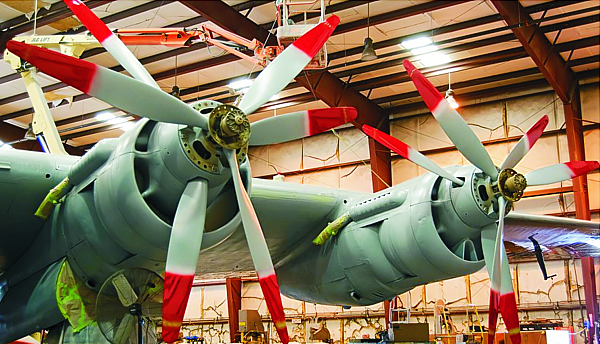 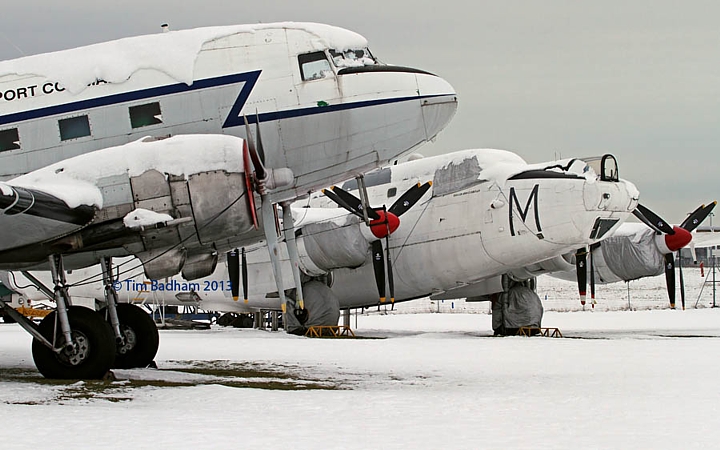 We've both been through worse than this in our time; but not looking as good as we do now! 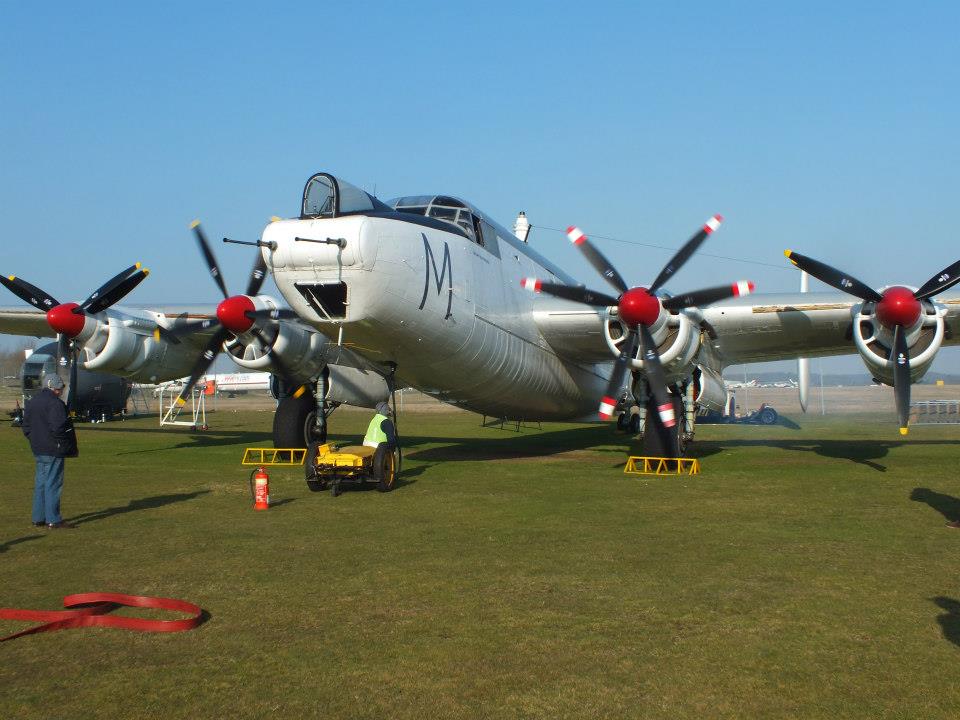 I thought I might extend coverage to other restored examples of the breed. One that stands out as a benchmark of condition is WR977. She has spent her entire life in the open and visitors can not only see how pristine she presents but can also go inside! 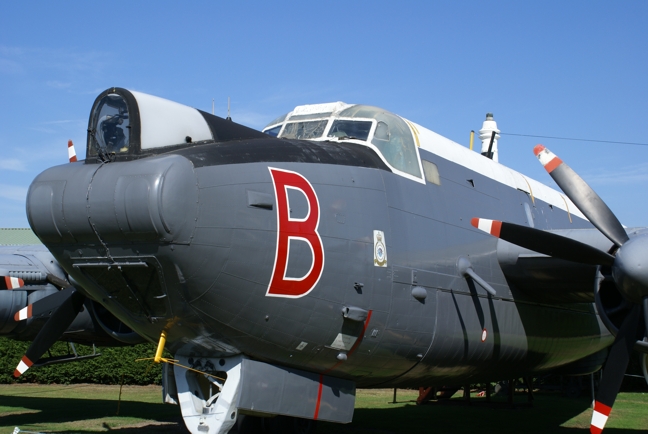 WR977 at Newark Air Museum 27th November 2011- compare with XF708 lower down the page and guess which one has been Outside for ALL of her life!! 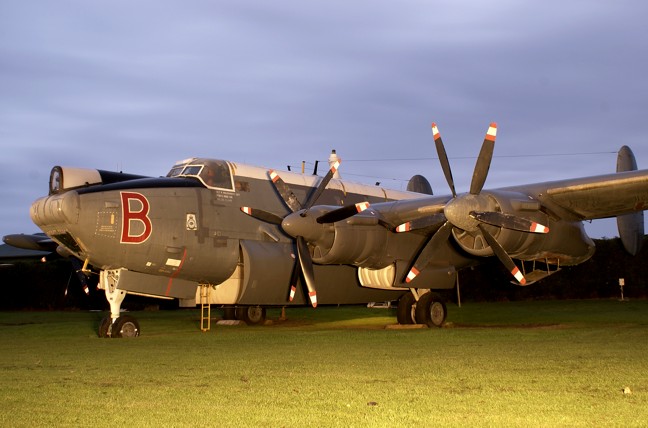 Thanks to the generous support of a local building contractor and the recent spell of good weather some high level painting work has been possible on several of Newark Air Museum's larger airframes.

Utilising the loaned hydraulic platform ('cherry-picker') two of the museum's qualified operatives have been able to undertake some repainting work on the Shackleton and Vulcan aircraft.

Whilst the unit is on site some of the more difficult sections of the Hastings may also be tackled. Thanks go to David Randall of Turnstyle Construction Ltd for the loan of the hydraulic platform. 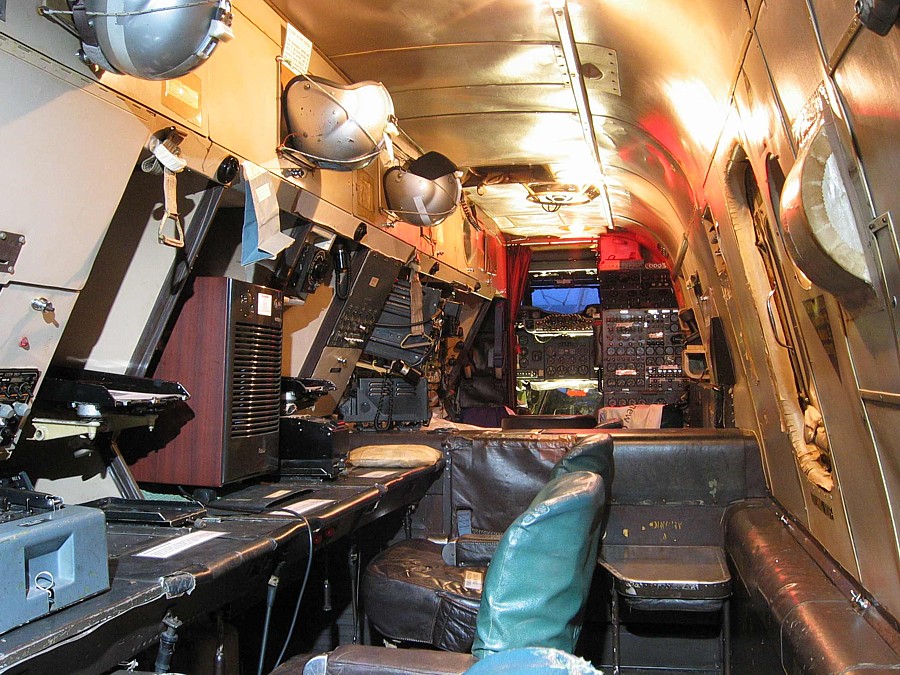 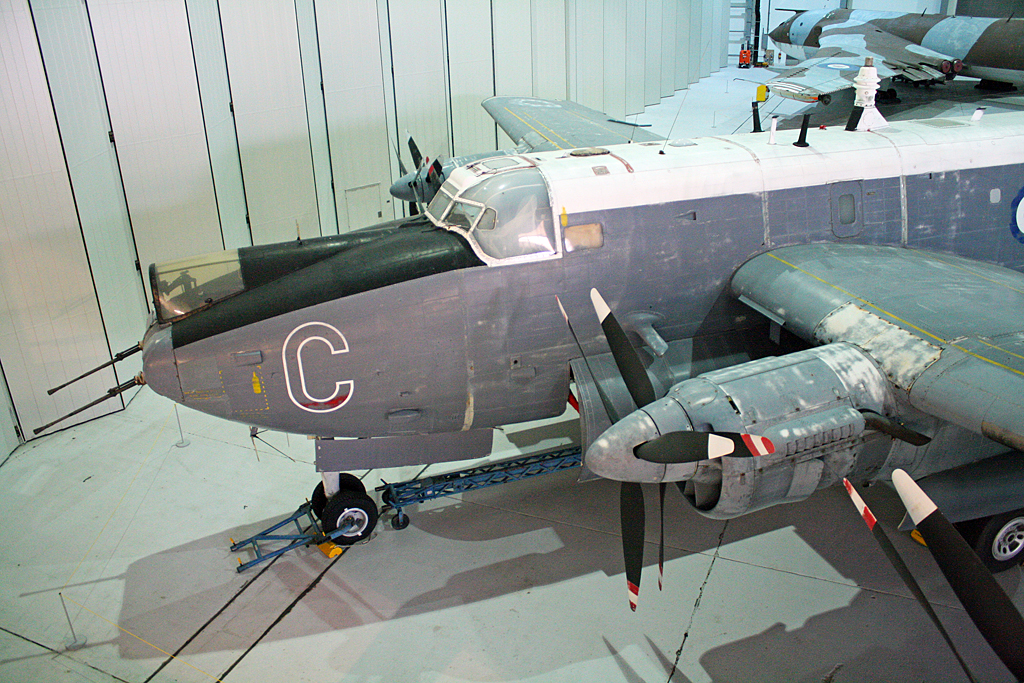 The Griffons, they are silent now, but still they live in memories long
Of endless hour o'er darkened sea with ten tired men for company.
But ask those men in dinghies cold drifting close to death's dark door
What sound was it they treasured most?
It was the sound of Griffons roar.

HAVE A LOOK AT

History Of The Shackleton

Herstory Of The Shackleton

A Flight In The Fifties

Graphics Marks I to III and colour schemes